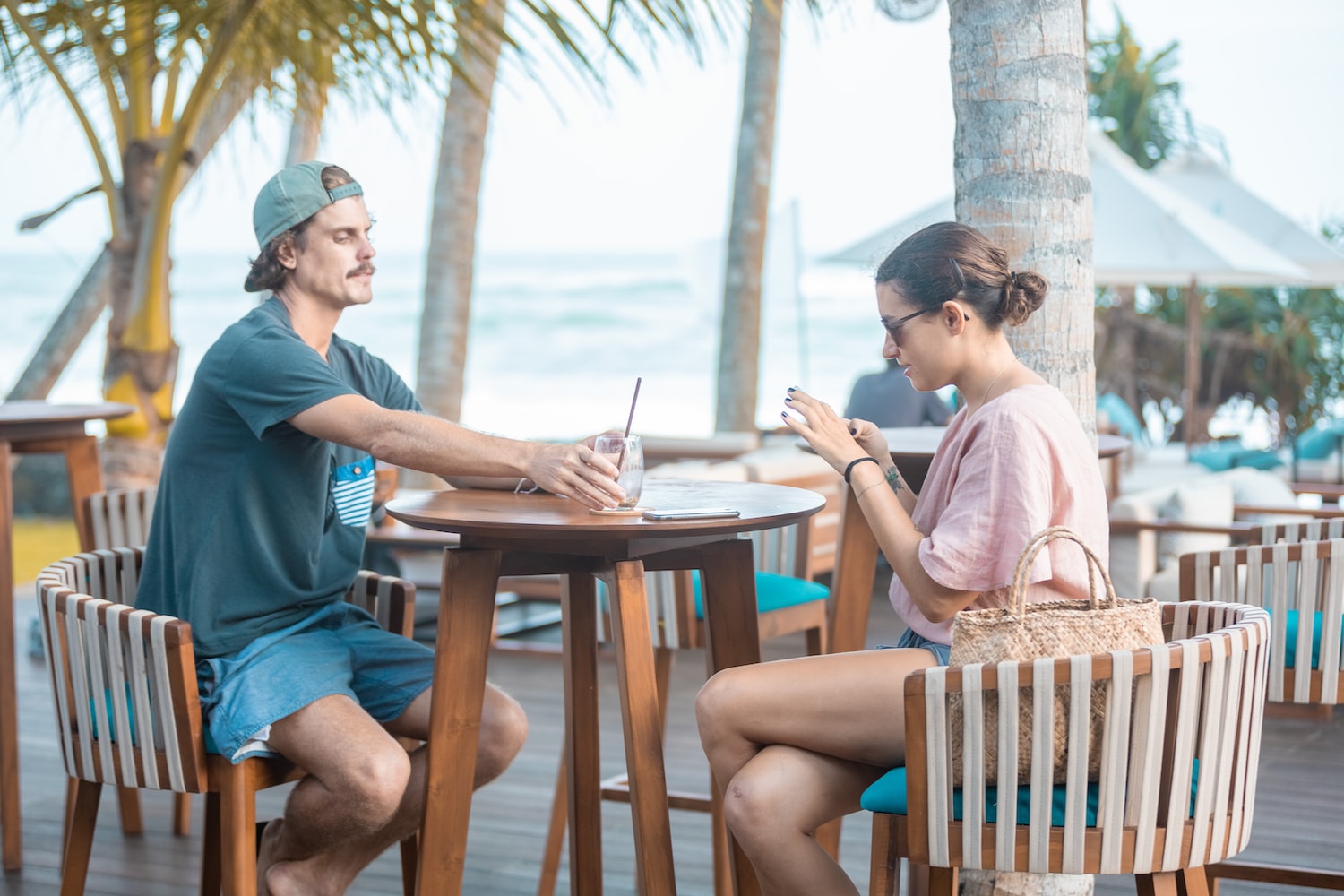 Of course, striking up a conversation with a beautiful stranger is easier said than done. It helps to have some tried-and-true ways to break the ice and start a conversation up your sleeve.

Whether you’re at work, play, or somewhere in between, there are always opportunities to meet women. It’s just a matter of knowing the right thing to say at the right time to come across as cool, honest, and intriguing. You’ll strike out from time to time, but that’s okay. Don’t brood too much over rejection. Stay confident, and you’ll be meeting more women than you know what to do with.

This almost goes without saying: If there has been no previous flirting, she’s not going to know you exist until you make her aware you’re there.Move up to her casually and introduce yourself.

You’re going to want to know at some point, so why not get it over with at the outset? Keep in mind, however, that this is a bold move in any situation. If you’re a handsome guy, the chances that she’ll react positively are obviously better. If you’re not, it’s all the more reason to be friendly. In any case, this approach always demands that you be direct. You can bet that she will be; if she tells you that she’s not single, or if she’s not interested, you’ll find out quickly. Asking a stranger if she’s available immediately reveals your intentions and eliminates the chances of awkward misunderstandings.

Here’s an approach for those willing to be even more direct. In many cases, walking up to a woman and letting her know you’re a take-charge kind of guy can carry a strong appeal. She’ll likely take your confidence as an indication that you’re someone worth talking to.

Wherever you may find her, there will always be stuff around to observe. Use it as conversational pivot. Look to your environment to induce a positive conversation and gently ease it toward common topics. This strategy needn’t be restricted to the nightlife; if you notice a woman having a bad day at the office, say something that will make her forget it. This allows her to vent and capitalizes on the setting to get the conversation rolling. Be sure, however, that she’s not seriously busy before you move in. Pick your timing carefully.

The hardest part of using an icebreaker is employing it to start a conversation that doesn’t end thirty seconds after it’s begun. Avoid this scenario by asking her a question that requires some kind of elaboration in the response, and not simply a “yes” or “no.”

6. Give a sincere compliment

It’s no secret that women enjoy compliments. However, they can always detect when the compliment is an insincere one. No matter the situation, you should always be able to find something unique and legitimate to flatter your target with. It may be risqué or a more tame form of praise, depending on her body language toward you. Be sure to follow through with a negative hit, so that she doesn’t believe that you’re in awe over her.

As obvious as it seems, this classic approach is often overlooked. Most women will say it right back, if only because it’s common courtesy to do so. Their acknowledgement, however, opens the door to more conversation. It’s a simple, no-nonsense approach, and just mustering the courage to greet a stranger may win you some respect. This approach works in virtually any setting.

Getting her to smile works magic for breaking the ice; women love a man who can make them laugh. Cracking a joke could prove the difference between picking up and striking out. Humor sets up a pleasant context and hints that you’re a fun guy. 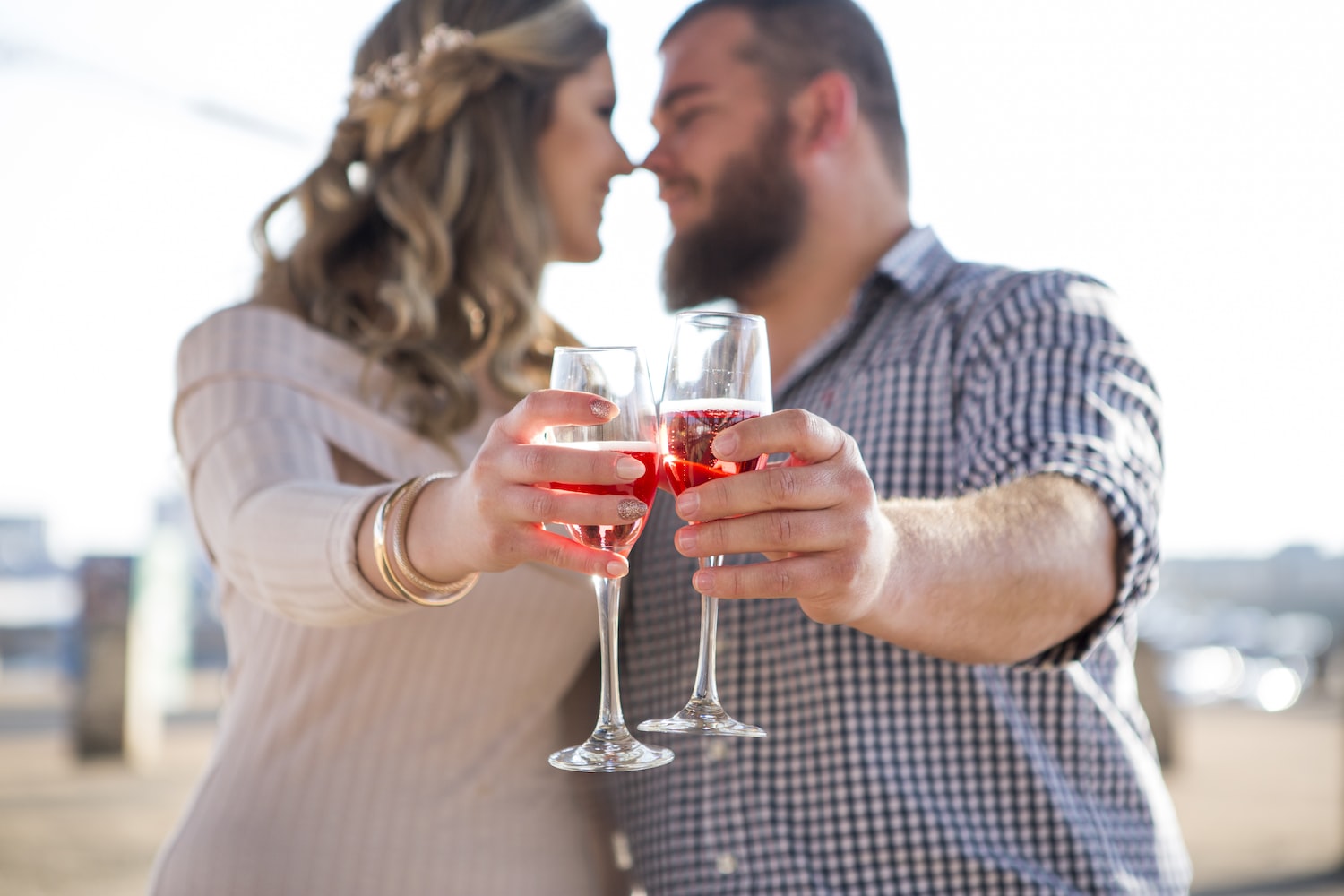 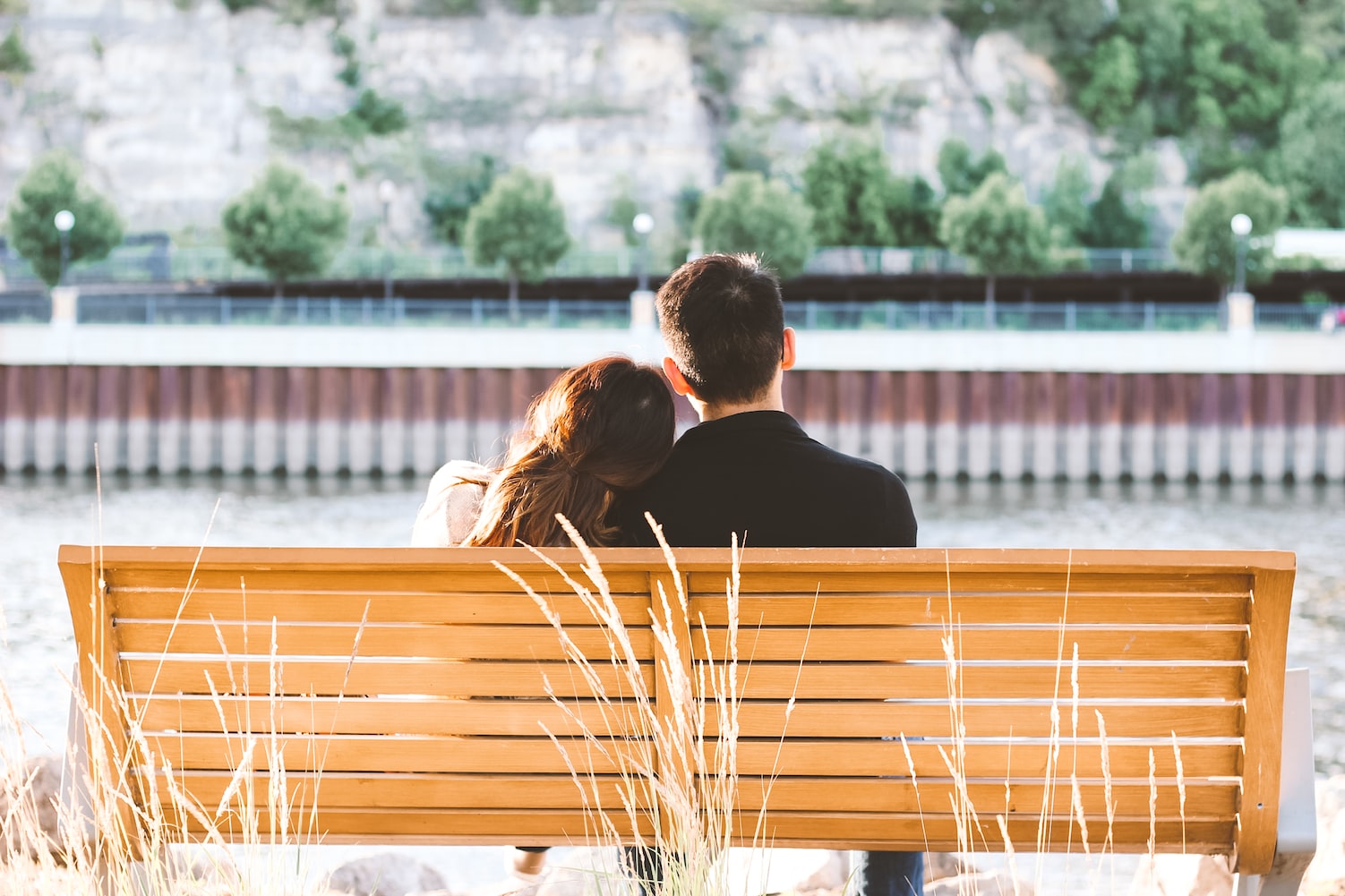 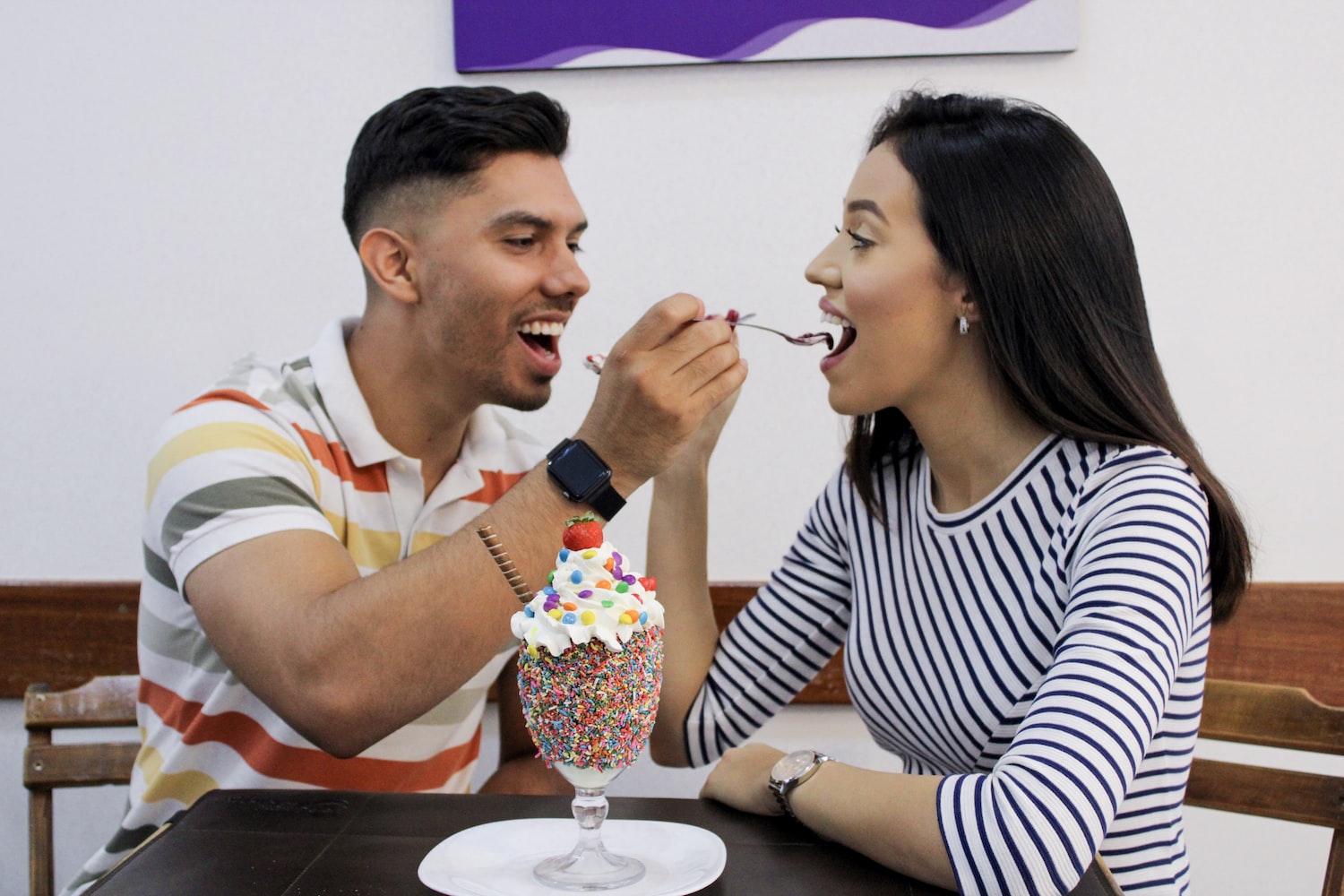 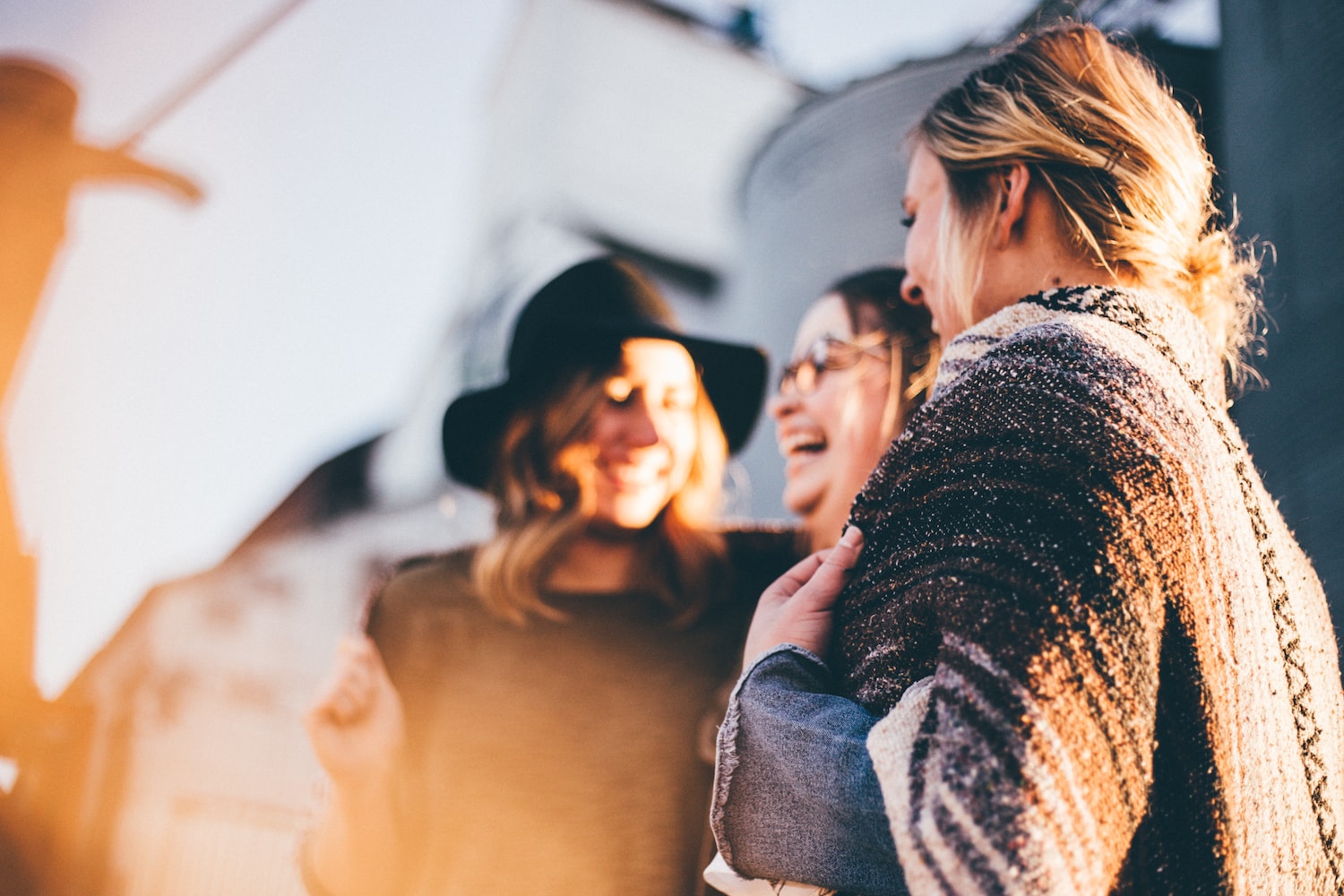 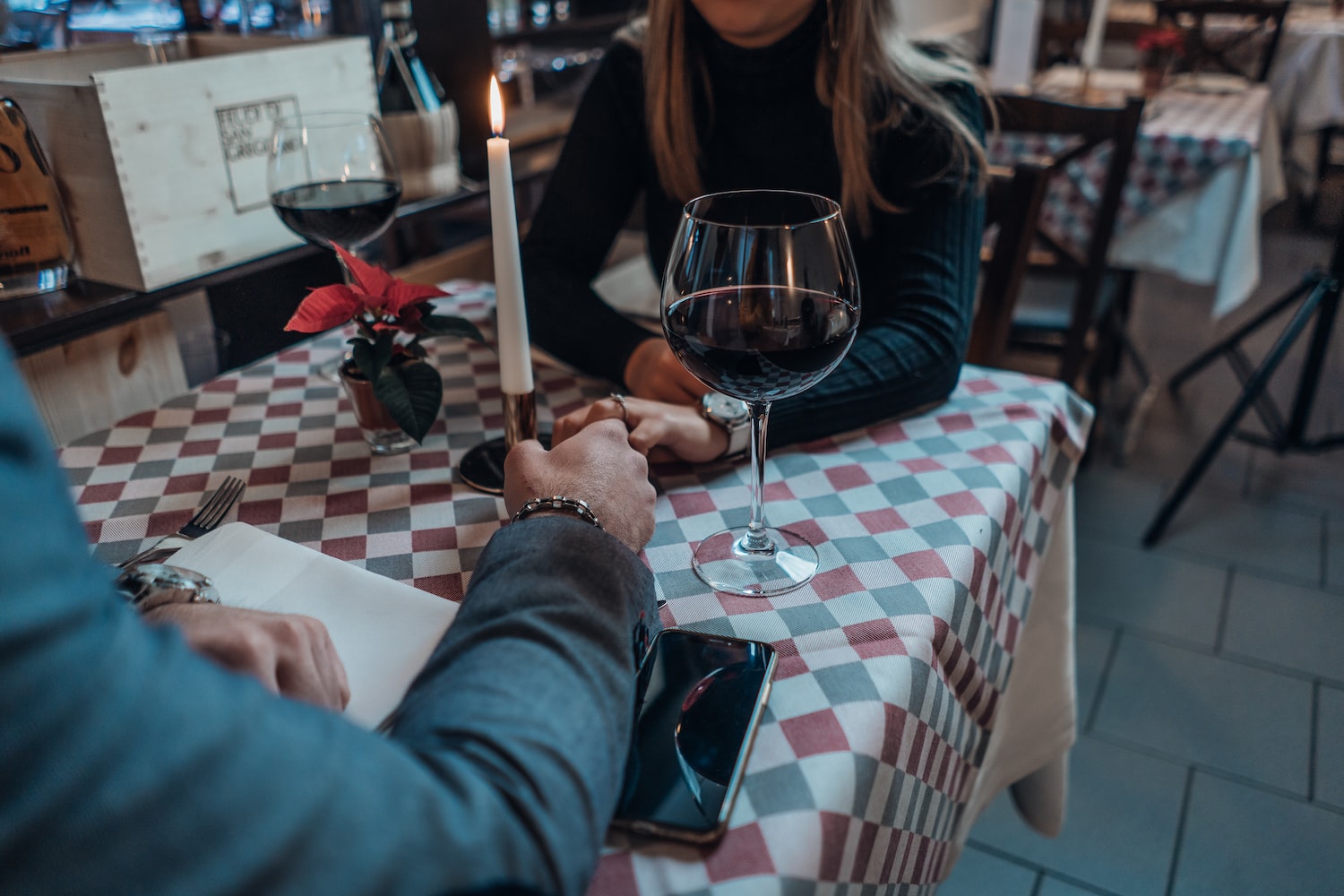 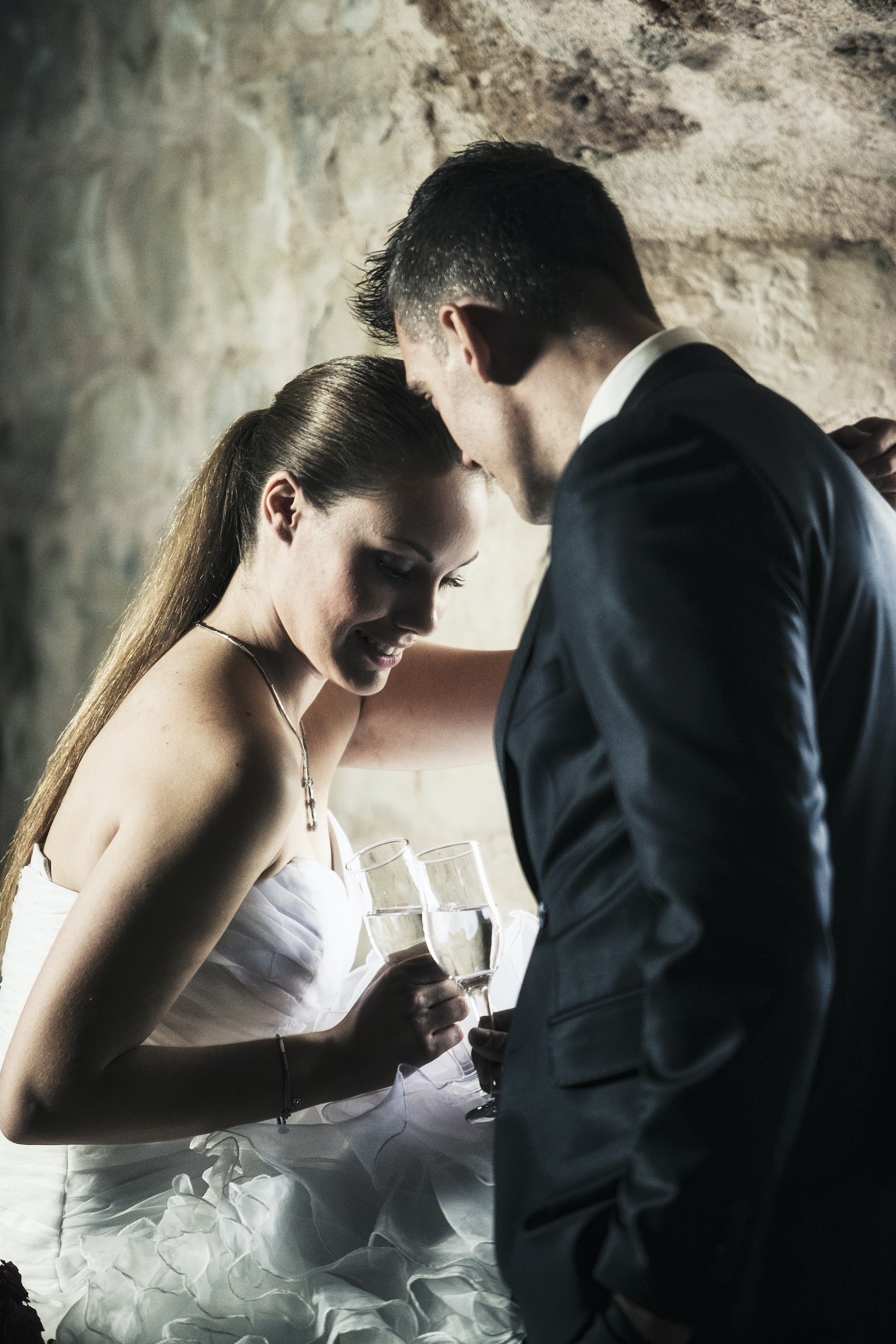 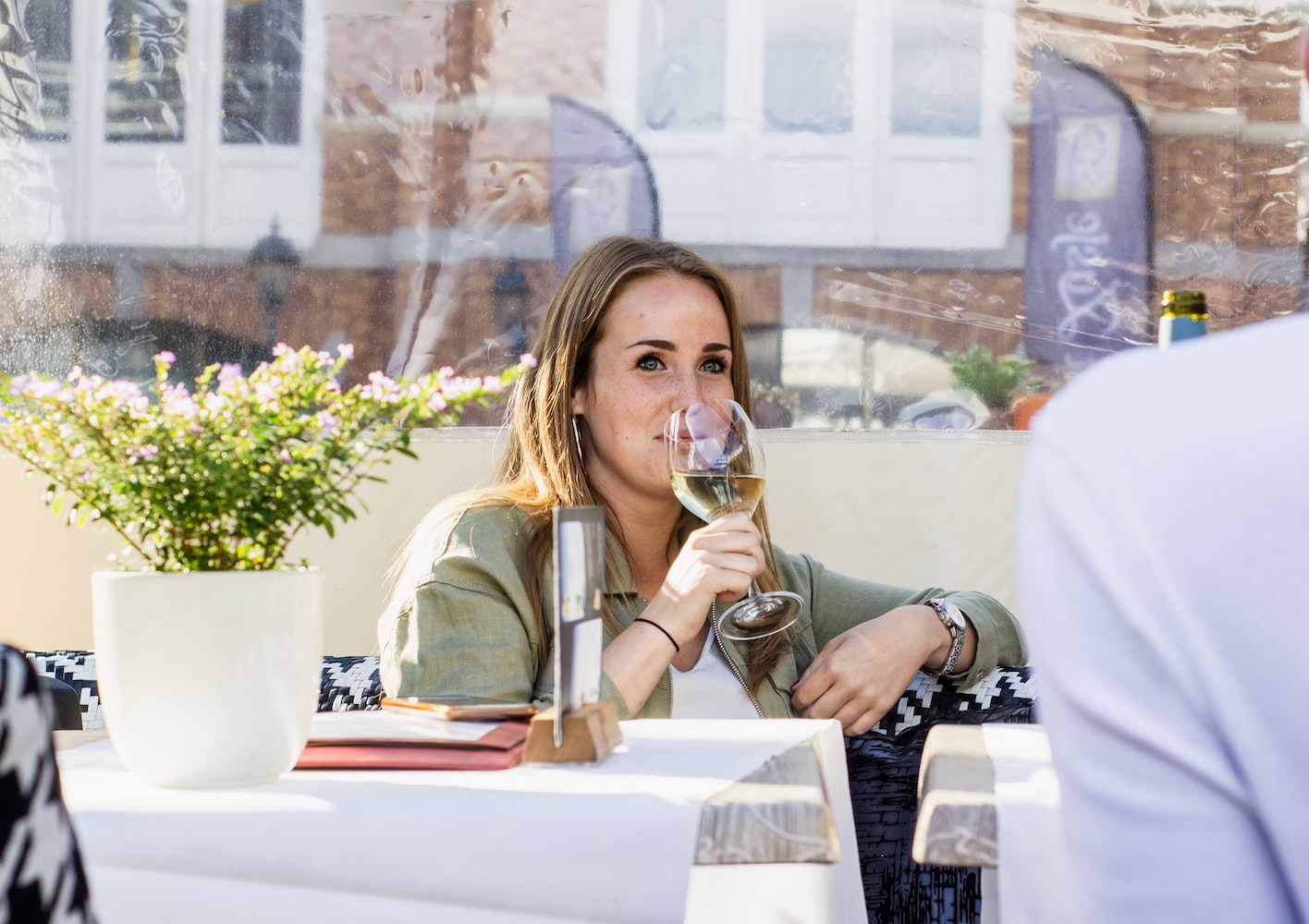 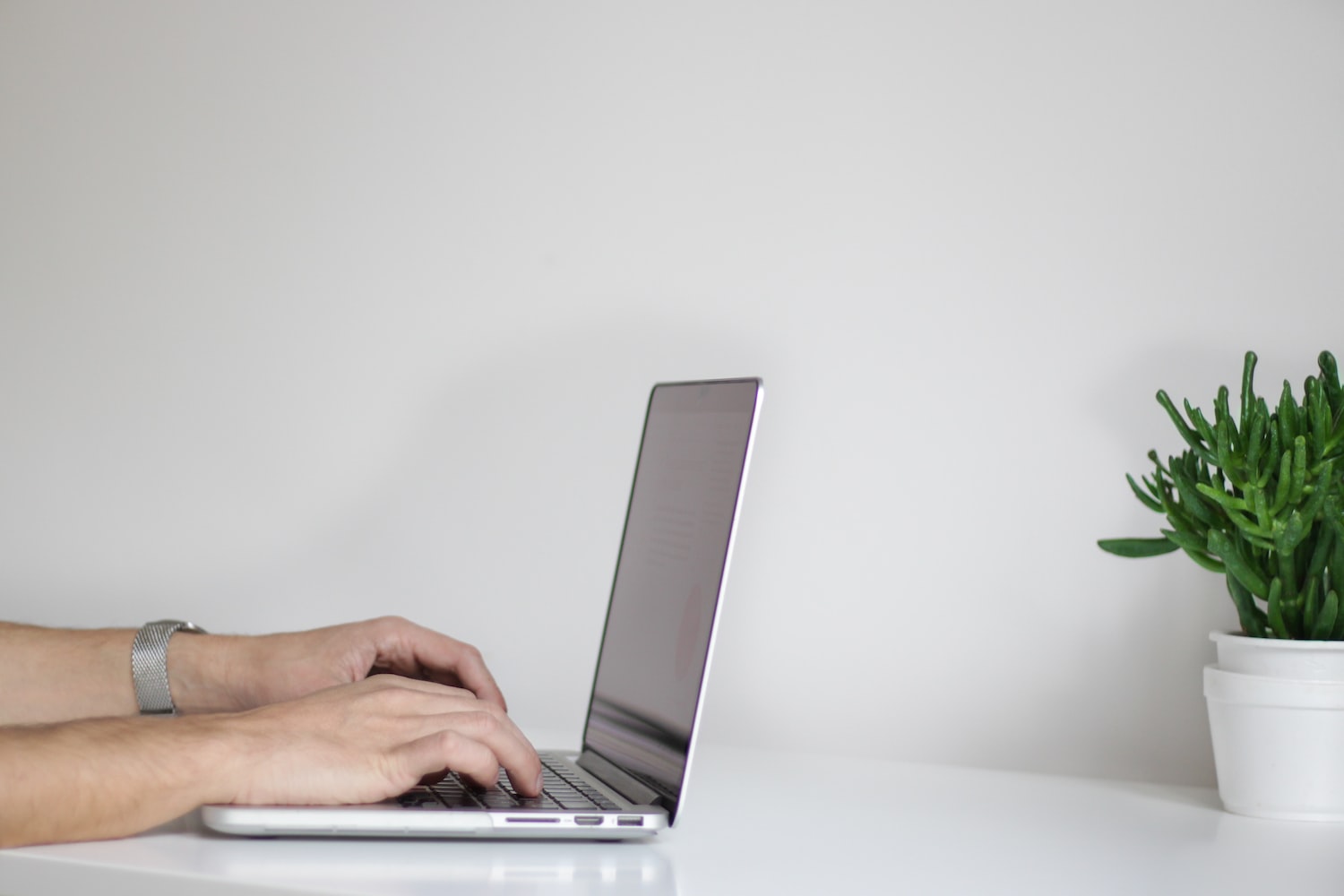 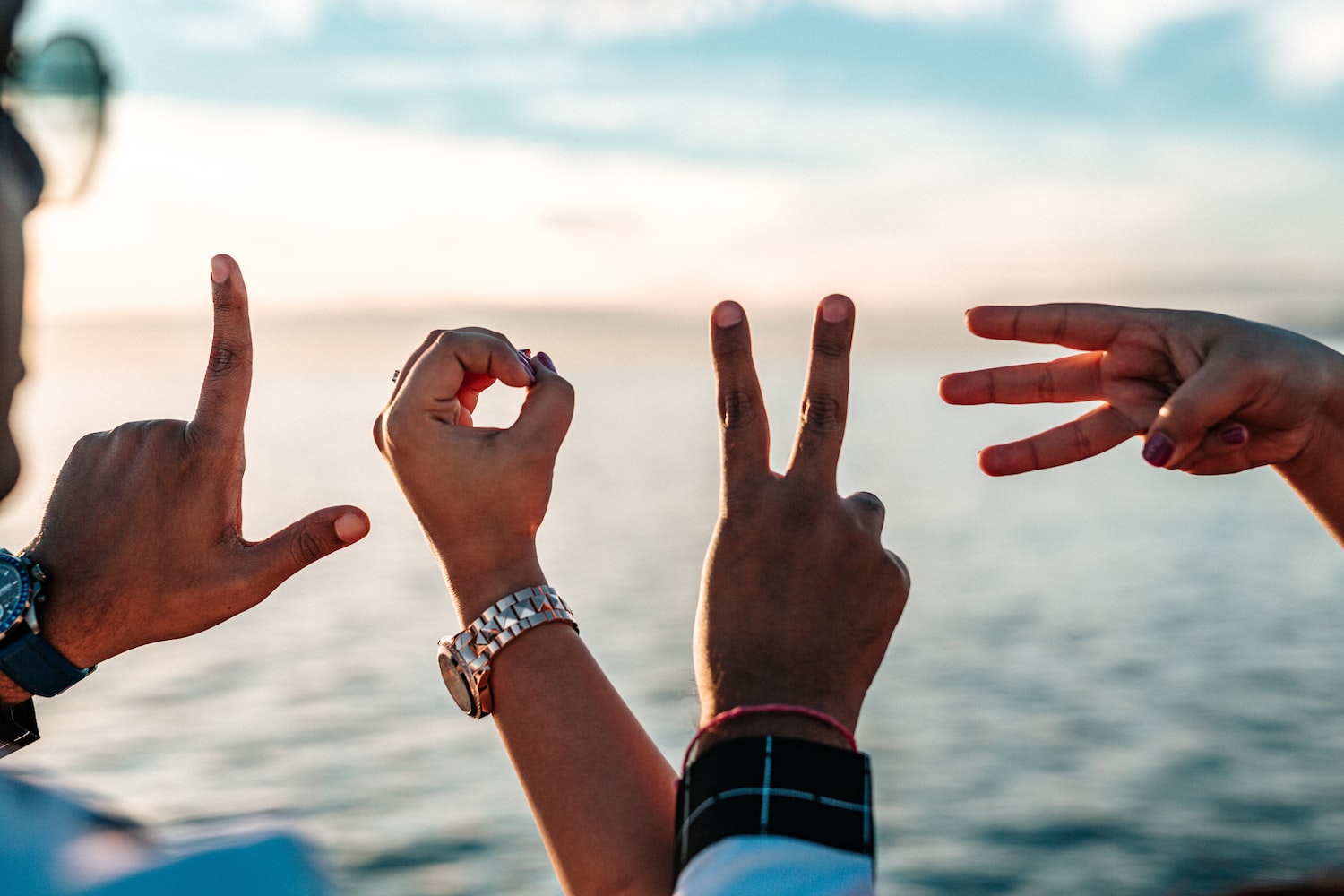